5 Dumb Things People Do to Get More YouTube Views 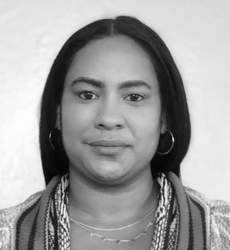 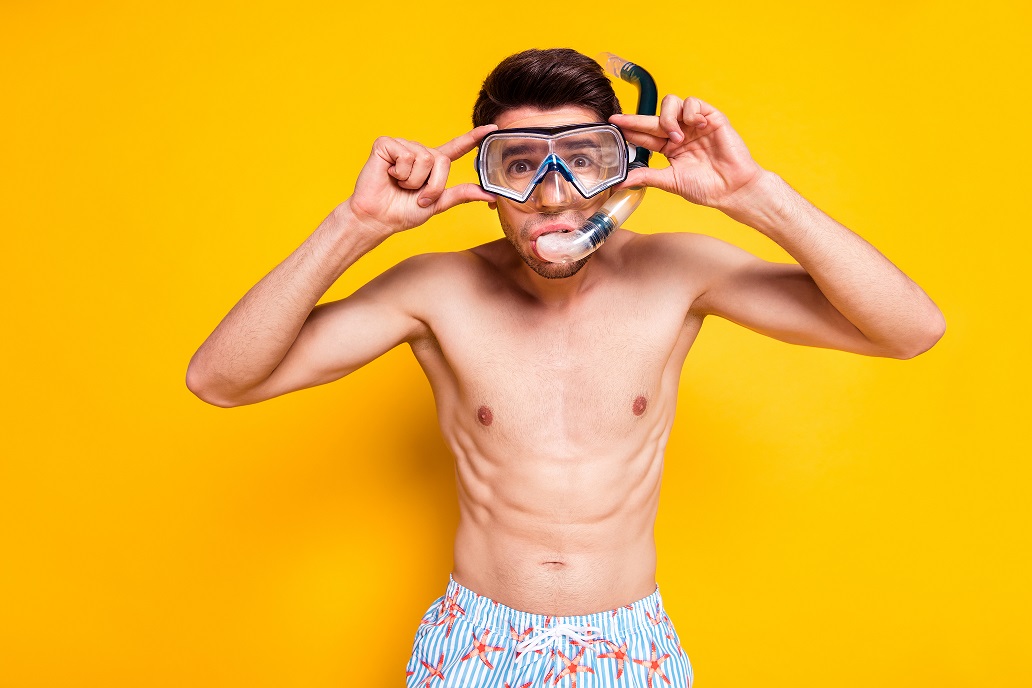 YouTube is one of the largest search engines in the world, second only to its parent company, Google. And as the biggest streaming platform, many YouTubers go to the extreme to figure out how to make money on YouTube. Unfortunately, some of these tactics are so unconventional that they only end up hurting you—financially and personally—in the end.

There are many ways to monetize your YouTube channel, and not every optimization strategy is equal. The standard way to make money on YouTube is to create amazing content consistently, engage with followers and commenters, grow your subscriber count, increase your watch hours, and finally, become a part of the YouTube Partner Program. 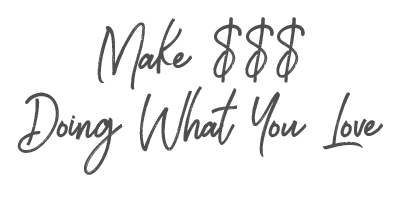 Being a YouTube partner allows you to earn money from ads and leverage other monetization features like merchandising and super stickers. On the downside, the criteria for Partner eligibility is tough, and many content creators simply don’t want to put in the time and effort and wait until they’re eligible.

Sometimes YouTubers do stupid things to make money. But when it comes to craving bigger, faster followings, there’s a thin line between having fun and getting penalized. You’re crossing the line when shady or black hat tactics come into play. If you’re eager to become a YouTube influencer and earn passive income from YouTube, there are right and wrong ways to do it. Here’s what you shouldn’t do:

This is perhaps the most naive mistake growing YouTubers make. In an attempt to meet YouTube Partner requirements and/or get a sponsorship deal with brands, they decide to artificially boost their subscriber count. This social media growth “hack” is almost always a social media bust, but it remains prevalent across all social media platforms (particularly Instagram).

You can purchase YouTube subscribers for cheap, but it won’t help your channel in any real way. If you buy 1,000 followers but your view count doesn’t change, it makes your channel look even worse. Not only does your engagement percentage drop, but a sudden spike in followers is always suspicious.

This level of instant gratification is almost always short lived. So you bought 1,000 followers. Now what? How can you explain a sudden spike in followers and a succeeding flatline? Will you need to keep buying subscribers to maintain consistency? And how does more subscribers influence how many people are actually watching your videos? It doesn’t.

Instead of shelling out the money to buy subscribers, take a more organic approach by buying Google Ads to promote your channel and using YouTube SEO tactics to improve your YouTube search positions.

If you’re an active YouTuber user, you’ve seen it before; YouTubers will often comment on other videos and direct them to a third party site or another YouTube channel. There are several things wrong with this approach. For starters, it goes against YouTube’s community guidelines.

Writing the same comment on different videos is considered spam and your channel will be held accountable for it. Furthermore, YouTube communities are strong; if a user sees a comment that doesn’t contribute to the dialogue, they might report it. The channel owner could also report and/or delete it.

If you want to gain genuine followers by leveraging viewers from similar channels, you can do so by providing real feedback and kind words. You might suggest that you’re doing something similar and ask them to check out your page. This is a good way to build rapport with other channels; simply telling people to go to your channel without providing any context is frowned upon.

While trolling is similar to spamming, its biggest differentiator is intent. Spammers usually want to re-direct people while “trolls” want to provoke them. People who troll do so for the attention and adrenaline that comes with causing disruption. Some people who want to make money on YouTube troll online forums and other channels in an effort to get more people to visit at their channel. 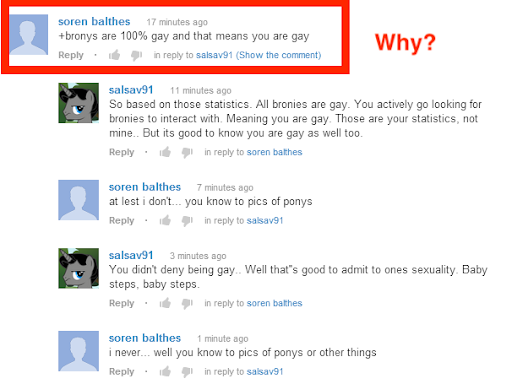 Sure, those irate users at the butt of the joke might head over your channel to make an angry comment, but at least you’re getting the views. Right? No. YouTube laws don’t abide by “any press is good press.” YouTube has become increasingly strict with platform policies and trolls are quickly identified and terminated.

Watching Your Own Ads

It’s possible to earn money from watching your own videos and ads—but only if you’re doing so naturally. YouTube’s monetization structure is set up very particularly when it comes to ads and it also depends on your own ad settings and structure. Some ads pay out after a viewer watches an entire ad, other ads play if the viewer watches for a few seconds, and some ads only pay the YouTuber if the ad is clicked.

Either way, many YouTubers attempt to bump their ad revenue up by watching the ads that appear in their videos again and again. This is a (very) novice mistake. YouTube will notice if an abnormal amount of ad interactions are happening and conduct a manual investigation into the IP address(es) associated with your views.

Even if you attempted to circumvent YouTube’s algorithms by, say, hiring a company to watch your ad from hundreds of different IP addresses, YouTube would still need to investigate the spike and its origin. Any attempt at getting paid this way will almost certainly result in the termination of your account.

“Roast” With Ill Will & Without Purpose

“Roasting” is a specific type of humor aimed at making fun of someone or something. Over the past decade, roasting has become more common and accepted; even the person at the receiving end of the roast is typically okay with being the butt of a joke. But time and time again, YouTuber’s have taken this practice just a little too far. Why? Because drama invites views.

James Jackson, known by his YouTube alias “Onision,” is perhaps one of the biggest examples of this. Onision used his channel to make fun of other YouTubers who were suffering from mental and/or eating disorders, attracting hundreds of thousands of views. For several years, Onision was able to earn a high, stable income from YouTube by creating outlandish skits that harassed real people.

Eventually, YouTube made the decision to allow Onision to keep his page, provided he abide by updated YouTube terms (specifically surrounding harassment and discrimination) and de-monetized his channel entirely.

Similar YouTubers who used harassment and bullying to get views were met with similar consequences. If you’re not sure whether you’re crossing the line with your jokes, ask yourself, “Will this person(s) laugh at this, too?”

Risks Aren’t Worth the Reward

If you make any attempt at deceiving YouTube, there’s a high possibility they’ll detect it (even if it takes them a while). Instant gratification is something many people crave, but every successful YouTuber will tell you that it took time to start making money on YouTube. The most profitable YouTube channels became profitable using ethical tactics that fell within YouTube’s guidelines. Instead of putting your effort into shortcuts, put your time and effort into taking the long (and hard) road. The reward is always better when you work to reach the top. 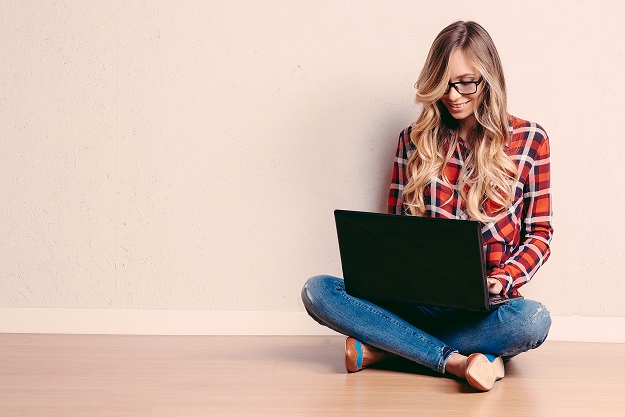 How to Make Money Blogging Without Compromising Your Values